Cutie Garden – Can this app really make you money? 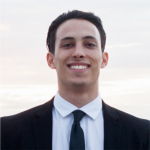 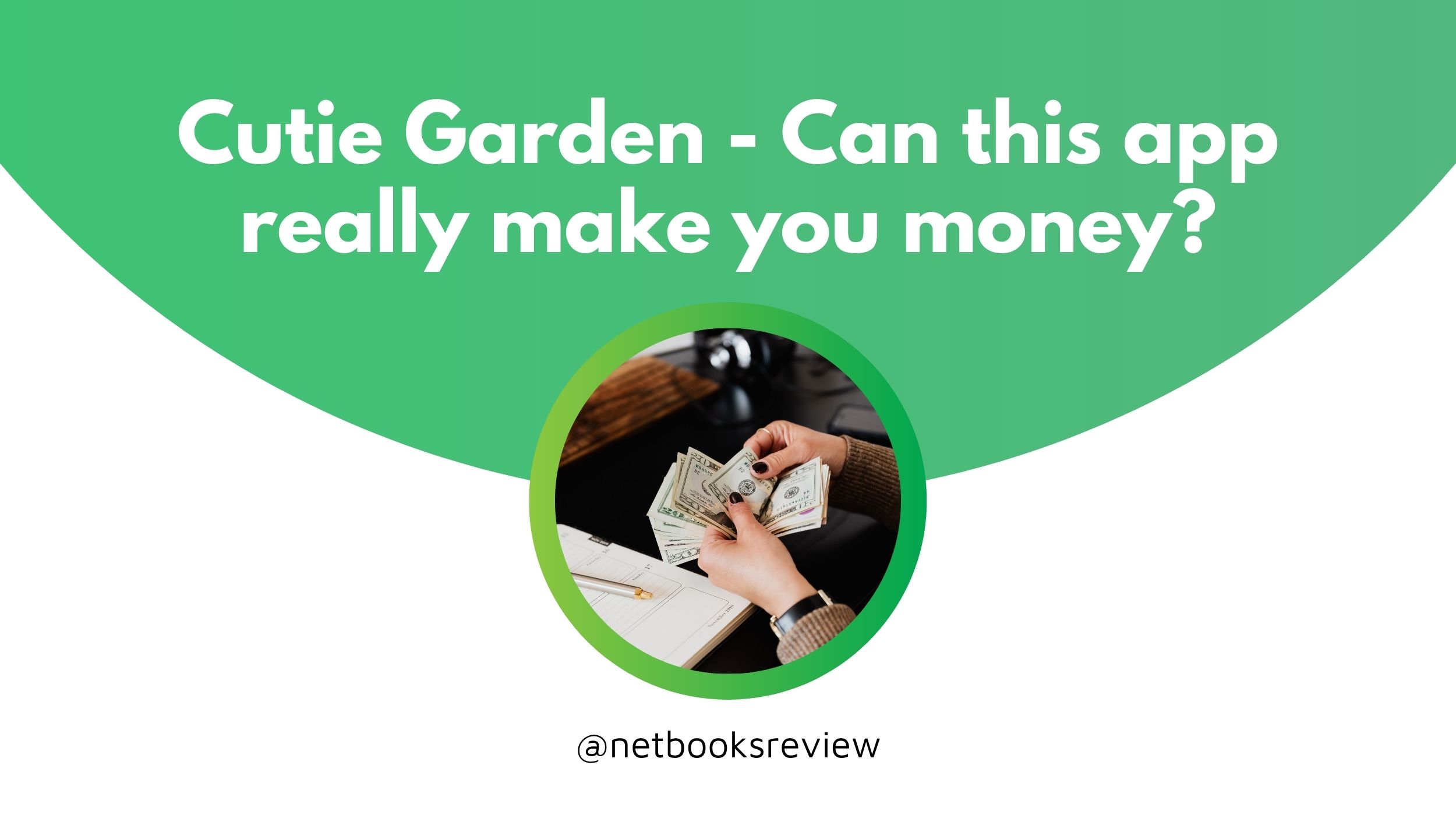 We all love playing games to kill boredom or when we want a break from our business, but wouldn’t it be nice if online games could make us money?

Well, Cutie Garden is a cute free game that promises to pay you money for playing. The app has been downloaded over 10 million times already, and ranked in the top 10 free apps in the US last year.

However, does it really work? Do people really get paid a $100 PayPal cashout without doing anything?

What is the Cutie Garden app?

Cutie Garden is a very simple, fun, and addicting app that is currently available to both Android and iOS users. The app asks you to merge creatures called “Cutie” for an opportunity to cash out $100 via PayPal.

There is an element of luck in this game, because you don’t know if you can make a match or not, and it has more than 50 levels you need to unlock.

This is the kind of app you would spend hours playing when you’re procrastinating from work, or when you simply want to kill some time in a virtual world filled with in-app purchases.

Yes, the app is technically free to download and install. However, like other similar apps, Cutie Garden also asks for money for in-app purchases.

Be it the purchase of coins, or energy to proceed with each game, you would need to shell out cash if you want to play the game without interruption.

On another note, you can connect your Facebook account to Cutie Garden and invite your friends to play with you. This way, you can compete with them in order to see who gets the highest score or number of coins collected.

You can also share your results on Facebook when you reached certain levels or when you finished playing this game. There are also daily rewards, challenges, and tournaments in Cutie Garden.

Now, for me, this is where the fun ends.

The way you make money with Cutie Garden is by combining identical animals to get virtual cash rewards that accumulate in your account balance and then withdraw the money via PayPal if you ever reach $100.

I’m not saying it’s impossible to make money with Cutie Gard, but there must be thousands of people who have been playing this game since its launch without reaching $100.

Although combining animals sounds easy, the Cutie Garden process is a bit tricky.

Each animal generates a certain amount of in-game coins, which you will have to accumulate to buy other “Cuties” in the long term. As you continue playing the game and merge more of these Cuties, you’ll earn more coins per second.

The coins you earn won’t be exchangeable for cash, but for animals. This way you can merge them, earn more coins and try to unlock a new animal.

However, it’s not that easy to unlock a new animal, because the further along you go, the higher the price -for example, if you want to unlock a lion, which is at level 10, you need to collect 20,000 coins.

Now, if you succeed, you’ll earn between $1 and $2 at the beginning.

Once you’ve merged two level 50 Fortune Unicorns, you might get another super-rare animal — The Rainbow Unicorn. You can collect up to $200 for each, every day for seven whole days.

From what I’ve read online though, the reality is that the app’s “dividends” are usually $1.

What’s more, there are lots of reviews talking about how even if they managed to collect 10, 12 or 15 Rainbow Unicorns, Cutie Garden still demanded more -and guess what? Dividends never came.

Also, one user complained that when he collected a good number of Rainbow Unicorns, the app notified him that he’d exceeded his payout limit and would have to wait for it to reset. Even though it was his first time playing Cutie Garden.

Instead of money, you can try to win an Iphone 13, a new laptop or any of the high-ticket Cutie Garden’s prizes.

But once more, these prizes are really hard to win, since you’ll need to be at a very high level as well as collect ten or twenty puzzle pieces through the Lucky Spin or Bubble of Prizes.

However, there are also several complaints about this mini-game.

I’ve read about people who have watched a full video ad and then saw an error message saying that the video ad cannot be played.

So then they had to close out of the app and reopen it, only to find that they still hadn’t earned their puzzle piece or spin because 15 minutes had passed due to the interruption.

Pros and Cons of Cutie Garden

Is the Cutie Garden app a scam?

Cutie Garden is a fun game, but when it comes to making money with it… It’s a complete scam.

You need to watch a ton of ads to win anything in Cutie Garden, and many people report that they never won anything while playing it.

You could be stuck watching ads for days before winning something that might be worth $0.01. And even if you did win $100, you would still have to wait weeks for the payout, during which time you would probably be stuck watching more ads and getting nothing in return.

Making money playing games is possible, but downloading Cutie Garden is a waste of time.

What do you think? 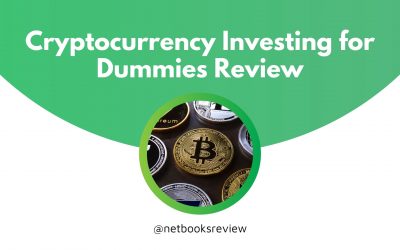 The cryptocurrency market is growing at an enormous rate. In 2017 alone, its value grew by 1,000%. This means that if you bought $1 million dollars worth of bitcoin back in January 2017, today you would be looking at a total investment of more than $10 million. This... 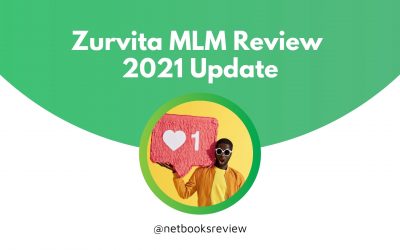 Most people have a hard time sticking to a diet and getting through a workout regime. This is why they turn to different health supplements that claim to offer everything from added energy to weight loss. What they are really doing is turning to MLM companies like... 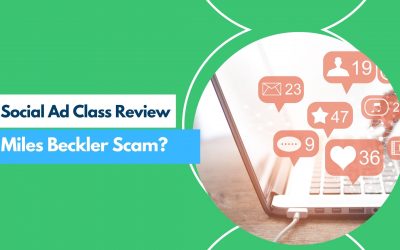 If you’ve been on the internet before, you’ve probably come across lots of online gurus and courses. I, personally, don’t find most of them worth your time and money. However, I’ve recently discovered Miles Beckler’s YouTube videos and I absolutely think it’s worth...