Direct Cellars MLM: Is It a Pyramid Scheme? (7 Red Flags) 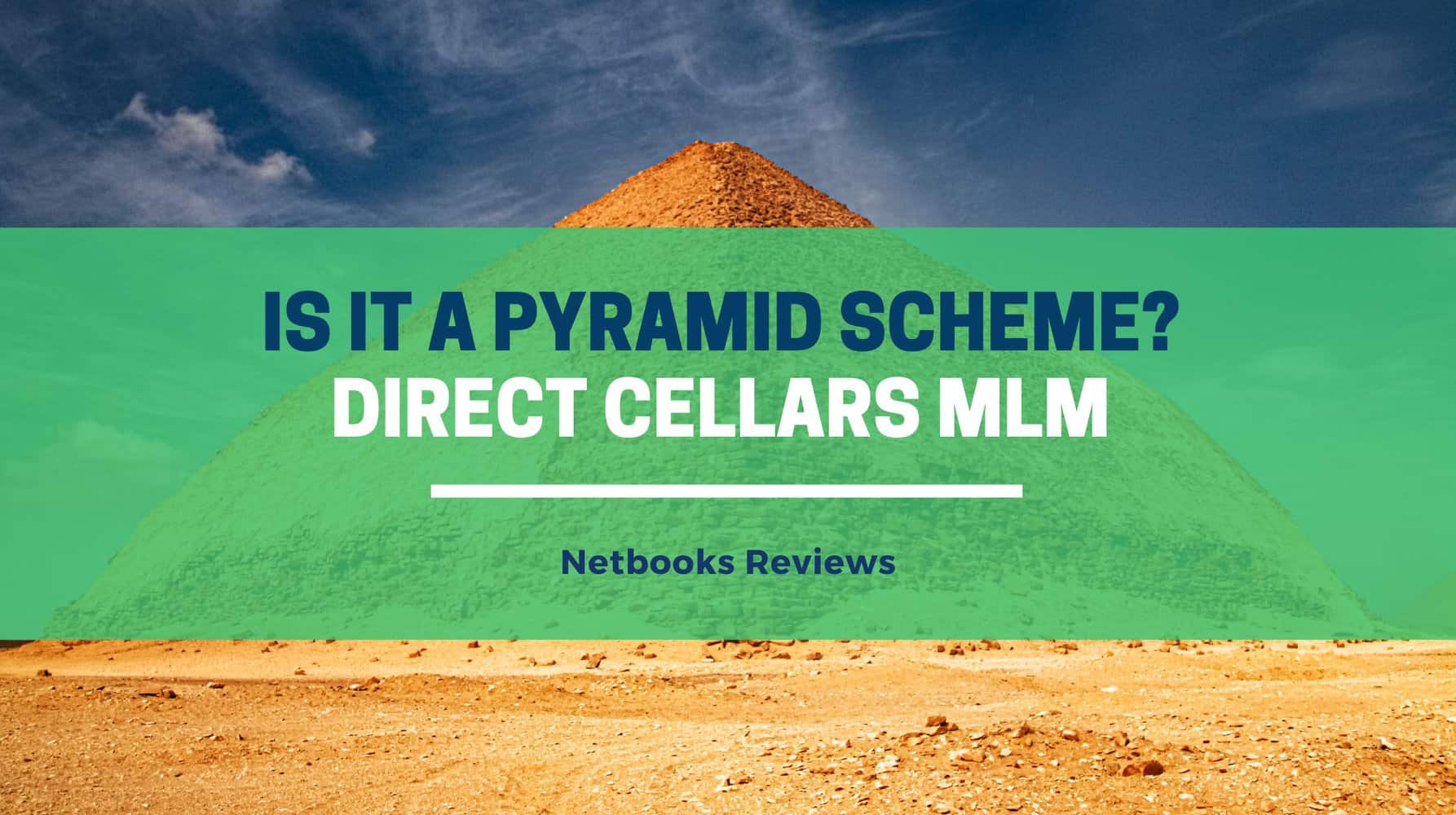 There are plenty of MLMs out there promising a good opportunity for making huge money from home, and if that’s what you’ve been looking for, you may have heard of Direct Cellars.

There’s been quite a buzz around this MLM. Some people say they’ve built a real business with them, others that it’s been a complete waste of time.

But the main question here is:

Can Direct Cellars help YOU make real money, or is it another pyramid scheme?

What we’ve found about it so far points out that it may be the latest, so in today’s review we’ll share the 7 red flags you should know about before joining Direct Cellars.

What is the Direct Cellars MLM?

So, as I mentioned above, Direct Cellars is an MLM (multi-level-marketing) company.

(If you don’t know what that means, make sure to check out this guide here first)

Their flagship product is wine, and while there’s not so much information online about their products, we do know the company is based in the US and was created by a guy named David DiStefano eight years ago.

How does it work?

As any other MLM company, Direct Cellars worked through a two-branch system:

On the one hand, they directly sold their products to people, giving their customers the possibility to become distributors and promote and sell their products on their own in exchange for a commission.

On the other, these distributors could create a distribution network (downline) that is growing and incorporating new members, all sellers of Direct Cellar products, and also in exchange for a commission.

Well, Direct Cellar has been shut down for almost six years now.

In October 2016, they announced they were ceasing all their operations -and that included not only their affiliate program, but also the sales of their products.

This means that all Direct Cellar’s distributors back then were suddenly left with nothing, and didn’t even get the money they earned at the time.

Nowadays, the Direct Cellar’s website isn’t running and they are completely out of business.

So, from what I’ve pointed out above, my concern with Direct Cellar is that it appears to be a pyramid scheme.

That is when someone makes money from recruiting others or selling products in order to recruit others into the program.

The products don’t have any real value outside of the pyramid scheme and are overpriced for what you get.

The primary way to make money is from recruitment, not from sales of products to customers outside of the pyramid scheme.

Here are a few reasons why:

1. Direct Cellar has been shut down

The main reason why I think it’s a pyramid scheme is that it shut down after lots of complaints that said they were operating as an illegal pyramid scheme.

Instead of responding with proof of their legitimacy, they ceased their operations all of a sudden and disappeared from the industry.

In other words, it’s easy to think they were taking consumers’ money while breaking the law and misleading people about how much money they could make…

2. The company made vague claims about income potential.

In general, when a company makes vague claims about income potential, it’s because the money you make is not guaranteed.

As the FTC explains, “If an earnings claim sounds too good to be true, it probably is. If you’ve seen ads that say you can earn thousands a week working at home, it’s important that you know that these companies are very unlikely to be legitimate.”

3. There’s no information online about their products

Before they shut down, if you looked at Direct Cellars website, there’s not one mention of what type of wine they had or where it was sourced from.

They had a section called “Our Wines” but it was locked behind a membership wall. You couldn’t even see the types of wines they had without being a member.

How are you supposed to know if their products were any good?

One of the best ways to tell whether a company is a scam or legitimate is to search for reviews. If you’re thinking about buying a product, you probably want to know more about what it does and whether people liked it.

You would expect that if Direct Cellars was selling real, legitimate products, then there would be hundreds of thousands of reviews online.

When I searched for Direct Cellars reviews, however, I couldn’t find any independent websites talking about them and their products from a customers/distributors point of view.

5. There’s not enough information about who’s behind Direct Cellar

There’s a lack of transparency about who owns the company. Only the name of the founder, David DiStefano is provided on their website. The various Direct Cellars social media accounts also don’t provide any additional information.

I did find a LinkedIn profile for one of the co-founders, Gerald Grady. However, it doesn’t provide any information about his previous experience in MLM. Nor does it mention that he worked for Direct Cellars.

6. Their compensation plan was complicated

Direct Cellars’ compensation plan presents members with the opportunity to earn money through direct sales, as well as recruiting and training other members.

However, it’s unclear how much money members can make. This is a common feature of pyramid schemes.

7. The company’s emphasis was on recruitment rather than products.

The company’s compensation plan offers several ways for members to earn money, but the most heavily emphasized are through recruitment and training of new members.

This is another of the most common characteristics of a pyramid scheme, although it’s not always illegal for companies to encourage recruitment as part of their business model.

But, can you make real money with Direct Cellars?

The answer to this question is a big fat NO!

The first thing to clear up is this Direct Cellars MLM isn’t running anymore, so there’s no way you can make money with them.

Anyway, when they were still running, there were no proof of people making real money with their system.

So, is Direct Cellars a complete scam?

There’s no doubt that Direct Cellars is a scam.

Let me make it clear to you:

The company was shut down. That’s the first proof that they are a scam. And the second is, as we’ve just mentioned, there’s no way to make money with them.

You can’t sell any product because their shop is down (and there’s no guarantee that it will come back) and you can’t recruit people into your downline because nobody wants to join a MLM that had to close and has so many negative reviews on the web. 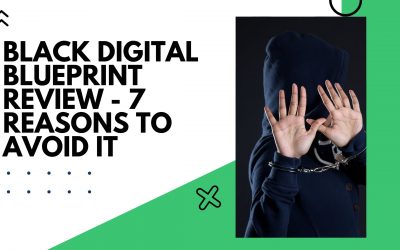 So, you're interested in starting your own online business? You're not alone—more and more people are interested in making money online these days.  Many of them are even looking for courses to help them achieve it.  Unfortunately, there are many courses out there...

The Clickintowealth.com Review – 7 Things You MUST Know Before You BUY It

Have you heard of Clickintowealth.com?  Most known as the Click Wealth System, this cleverly-named program promises you can make $100k a month by promoting affiliate products.  But can you really?  That sounds too good to be true, right? If you’re having a hard... 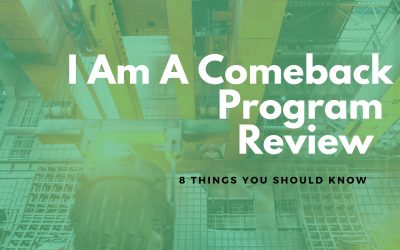