Shocking Lifevantage Review: Everything You Need To Know 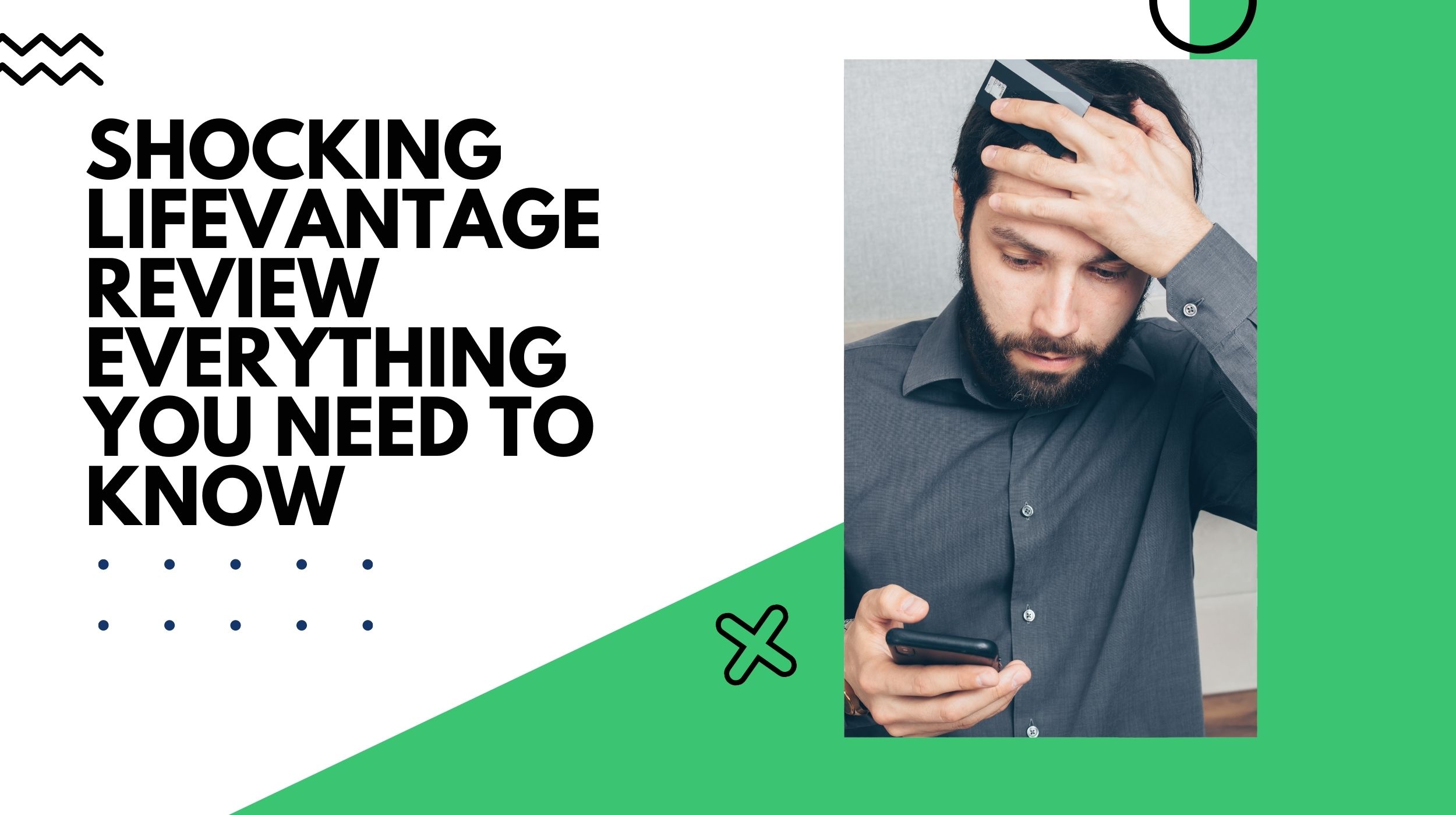 With some negative and positive LifeVantage reviews on the internet, we’re here to put everything into one – the shocking facts you should know about LifeVantage. 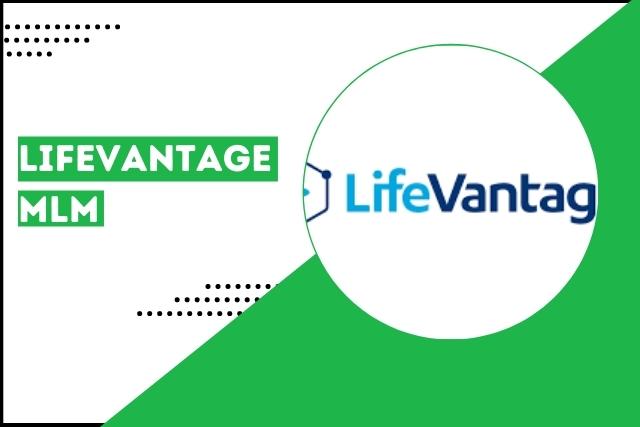 LifeVantage Corporation is a multi-level marketing (MLM) company based in Sandy, Utah, that sells wellness products.

The company’s flagship product is called Protandim and has been marketed as an antioxidant dietary supplement.

The company was founded by Dr. Paul N. Howard as a research and development company in 2001, but it became a publicly traded company in 2006 after it made an Initial Public Offering (IPO).

Till date the company has been successful in covering $225.96 million in revenue with all other profits. In addition to this, the company earns $7.43 million in net income and $0.59 per share of earnings.

Moreover, LifeVantage Corporation claims to have more than 220 employees working under them globally.

What products is LifeVantage offering?

Here’s a quick outlook at the products LifeVantage is offering, but the company claims to produce more in the near future:

LifeVantage Protandim is a supplement that provides many health benefits. It is available in a formula designed to promote overall health and well-being. 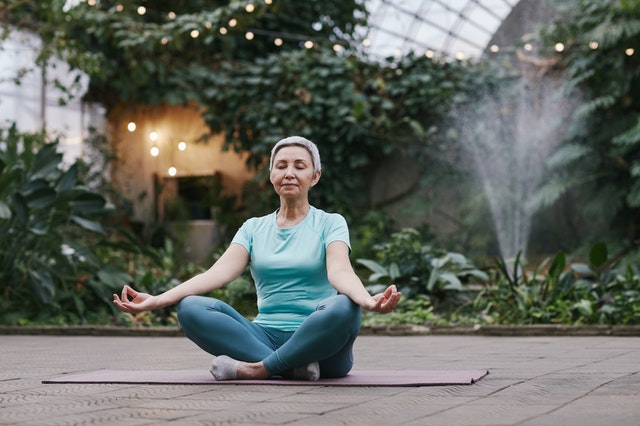 Protandim supplements are made with a blend of ingredients that work together to promote optimal health and well-being.

More so, the ingredients in the formula are all-natural, and when combined, they produce a powerful antioxidant formula to improve overall energy efficiency and boost mental focus as well, starting from ($154 to $127.99 monthly)

Ultimate Stack is basically a collection of weight loss, energy-boosting, and overall health supplements for men and women.

It contains various products and includes some of the best-selling LifeVantage products.

These products help weight loss by boosting your metabolism, curbing your appetite, and enhancing your overall health.

The TrueScience Hair Care System is an anti-ageing product that focuses on the health and beauty of your hair.

It is a natural, non-invasive system that is clinically proven to improve the look and feel of your hair in just 90 days.

This system revitalizes your hair with natural ingredients, including MSM, vitamin A, vitamin C, and vitamin E, which are all known to promote healthy hair growth.

Also, your hair will appear more vibrant and lustrous at the ends, leaving you with more manageable and healthier hair for a healthier you.

LifeVantage also introduced a pet care product. The Petandim For Dogs is a daily supplement that helps dogs to maintain their shiny fur by fighting oxidative stress, which also results in healthy and strong joints, starting from ($25.99 to $30.99 monthly). 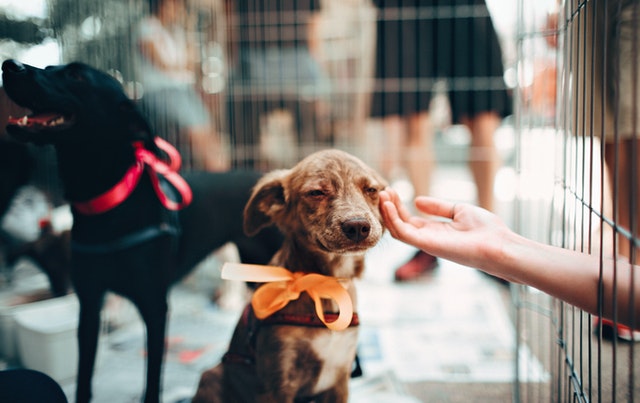 The PhysIQ System is probably the best thing to rev up your metabolism. However, it comes in four different packs; Physiq cleanse, Physiq ProBio, Physiq Protein Shake, Physique fat. The normal costs start from ($140.99 to $168.99 monthly)

How much does it cost to join LifeVantage?

Joining the LifeVantage business model as a distributor is pretty simple; you just sign up to get a starter kit for “$50”, and the kit includes;

However, if you want an actual product to try out before selling, you will need to subscribe to the “launch kit.” And, there are different modules and launch kits that provide a range of products.

How to make money as a LifeVantage distributor

Is Lifevantage legit or a scam?

There have been questions about whether LifeVantage is a scam, but it’s definitely not.

The company operates on the international stage, and it has been around for more than 15 years. As an MLM company, it uses the network marketing model to sell products directly to customers.

LifeVantage comes up in search results in relation to scams because of its similarities to other companies that are involved in fraud.

Some of them use the same name or even slightly altered names as LifeVantage, hoping to confuse potential customers into thinking they’re dealing with a legitimate enterprise.

The thing with LifeVantage is that it has received a lot of negative press when they were sued by the FTC for being a pyramid scheme.

They were also accused of making false claims about their products and misleading customers about their compensation plan.

The FTC eventually dropped the charges against LifeVantage, but this has given them a bad reputation among potential customers who are concerned about the legitimacy of their business.

(More on that later.)

So, is LifeVantage a scam or legit? The answer is yes – they are definitely not a scam, but they are not 100% legitimate either.

They do have some shady practices that make them seem like a scam to some people, but there is no evidence showing that they are actually running an illegal operation or doing anything illegal at all!

Is LifeVantage a pyramid scheme?

As with any MLM company, LifeVantage has been accused of being a pyramid scheme in the past.

Now, what is a pyramid scheme?

In case you don’t know, a pyramid scheme is a business model where a member is encouraged to recruit others into the business with the promise of earning money from their efforts.

The key feature of a pyramid scheme is that most of the people who join it lose money, but only those at the top make money. By definition, every pyramid scheme collapses eventually when there are no more people willing to join it.

So the main difference between a pyramid scheme and an MLM (multi-level marketing) business is that in an MLM you don’t need to recruit anyone in order to make money.

In fact, most successful MLM businesses encourage you to focus on selling their products instead of recruiting others into your team.

So, is LifeVantage a pyramid?

It certainly has been accused of being a pyramid scheme several times throughout its history, but all of these accusations have been proved false.

However, if you are interested in becoming an independent distributor for LifeVantage and making money by selling their products and recruiting others into their organization then you should be aware that there are risks involved with starting any MLM business venture.

Here’s what you need to know about the LifeVantage lawsuit and whether or not it’s worth investing in this company.

The legal troubles started in 2018 when the Federal Trade Commission (FTC) filed an administrative complaint against LifeVantage, accusing the company of making unsubstantiated health claims about its products (like its flagship product Protandim).

The FTC also accused LifeVantage of operating as an illegal pyramid scheme.

The lawsuit alleged that LifeVantage had violated Federal Trade Commission (FTC) regulations by paying commissions to its distributors based upon the recruitment of new members rather than actual product sales.

Since then, LifeVantage has made several changes to its compensation plan in order to avoid being classified as an illegal pyramid scheme.

As of 2022, the allegations against LifeVantage have caused many people to see it as a scam — but there’s no evidence that it is one.

LifeVantage: The Good & The Bad

Takeaway: Do I recommend LifeVantage?

Well, it’s reasonable to assume that the LifeVantage business opportunity can offer a decent income, but if you are after an overnight millionaire then you are likely to be disappointed.

The LifeVantage business is likely to take time to grow and I’m sure you won’t end up anywhere near a yacht in Tuscany for the next few years.

Instead, you’ll need to put in the hard work and commitment to build a solid enough business -and with MLM models, there’s no guarantee that’ll ever happen.

However, if you’re looking to make some extra money on the side (even though it might take a while), then you should consider LifeVantage. 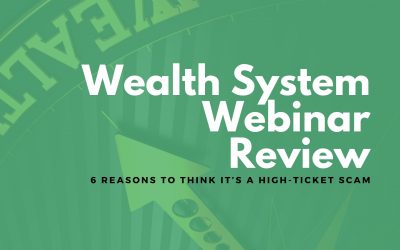 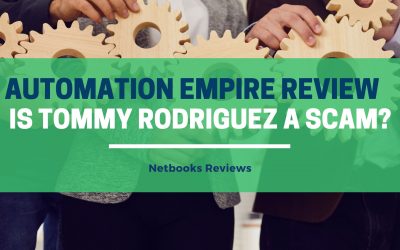 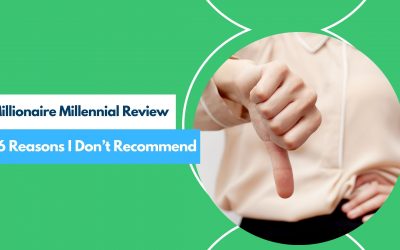